Georgian delicacies such as satsivi, a lukewarm chicken-and-walnut stew, would be served under the auspices of a toastmaster who would ensure that the group kept up an even pace of heavy drinking, sometimes until 5am. Khrushchev wet the bed after one feast, while Tito ended up vomiting into his jacket sleeve. It was even too much for a functioning alcoholic like Churchill, who in discovered that sweet red Khvanchara wine did not agree with him.

How a man like Antonio Salazar would have managed on such an occasion, one cannot imagine. The Portuguese autocrat was an extreme ascetic who lunched on fish-bone soup and would not take butter on his toast. Clark and Scott claim that his famous but patchy vegetarianism was partly a tactic to manage his constant farting. Gaddafi was quite unembarrassed about his, as John Simpson can testify. Paranoia, of course, is an occupational hazard for dictators, and that too soon finds its way on to the menu.

This site uses Akismet to reduce spam. Dianne Ascroft January 31, It would be a great book club read as there are plenty of aspects to discuss. Eddie Kelly on Daunderlust. It was a more people centered society, without modern day cynicism and apathy. Original Title. Dianne Ascroft takes the very real Operation Shamrock and weaves around it a quirky but ultimately winning story of a little German boy from the Ruhr Valley called Erich who arrives, all uncomprehending, in Ireland at the age of five, having lost his mother in the air raids on the Ruhr Valley.

Hitler not alive on the moon, study confirms

Take a moment to stop by my author interview of Dianne here! Perfect for : Personal reading, book club read, possible History class read? In a nutshell: This book was very eye-opening for me. I've never considered the after-affects of war, and it's children: the destruction, hunger, military presence, loss of friends and family, etc. This wonderful book follows the life of 4 year-old Erich for 10 years as he is affected by World War II, and as he is transported to Ireland with his 3 year-old brother Hans as part of Operation Shamrock. The brothers are separated and re-united, then separated again, as they go from one foster home to another.

Rather than focusing on the war itself, this book focuses on the children affected by the war, and the Irish families who worked so hard to foster the children until they could be returned to their families. I highly recommend this book. Using a preface, the author does a wonderful job of giving the reader some basic information regarding Operation Shamrock, including the fact that the planned duration of Operation Shamrock was three years, over children between the ages of three and fifteen were helped, and that approximately fifty children remained in Ireland.

writings of an eccentric bookworm

He lives for visits with his beloved mother and longs for the day he will live with her. He is distraught when, after a heavy bombing raid, her visits abruptly cease. After the war he finds himself, with hundreds of other German children, transported across Europe to escape the appalling conditions in their homeland. Operation Shamrock brings Erich and his brother, Hans, to a new life in Ireland but with different families.

During the next few years Erich experiences the best and worst of Irish life. Living in a string of foster families, he finds love and acceptance in some and indifference and brutality in others. At Daddy Davy's he finds a loving home and is re-united with his brother.

But his brief taste of happiness is dashed by circumstances he cannot control. This is the story of a German boy growing up alone in Ireland.

He dreams of finding his mother. He yearns for a family who will love and keep him forever. 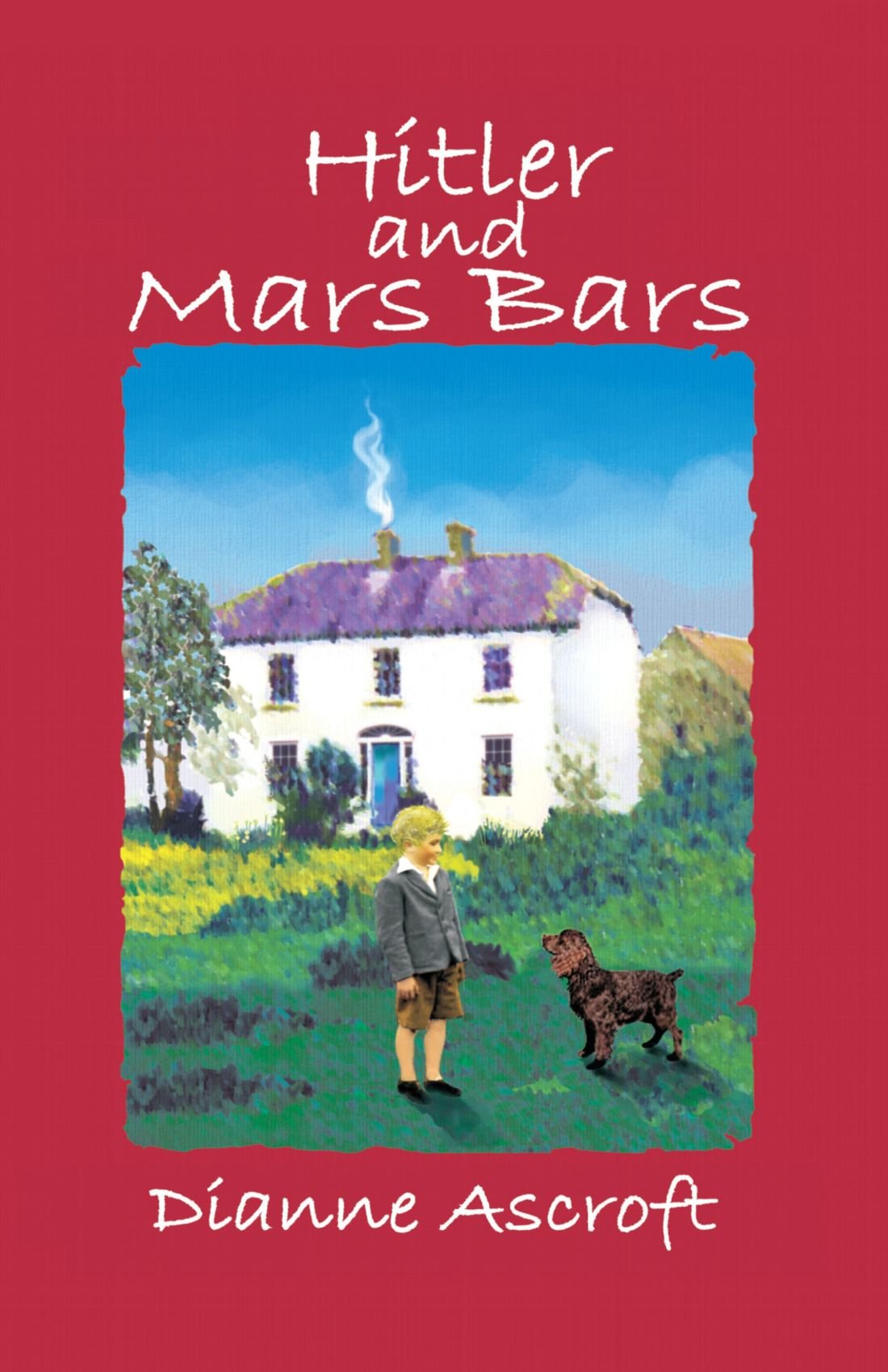 He learns his brother is his ally not his rival. Plucky and resilient he surmounts the challenges his ever changing world presents. It is a moving tale of a German child caught in war's vicelike grip and flung into a new land to grow and forge a new life. Leaning over him, she gently shook his shoulder. Shrugging away from her touch, he turned over in the narrow metal bed.